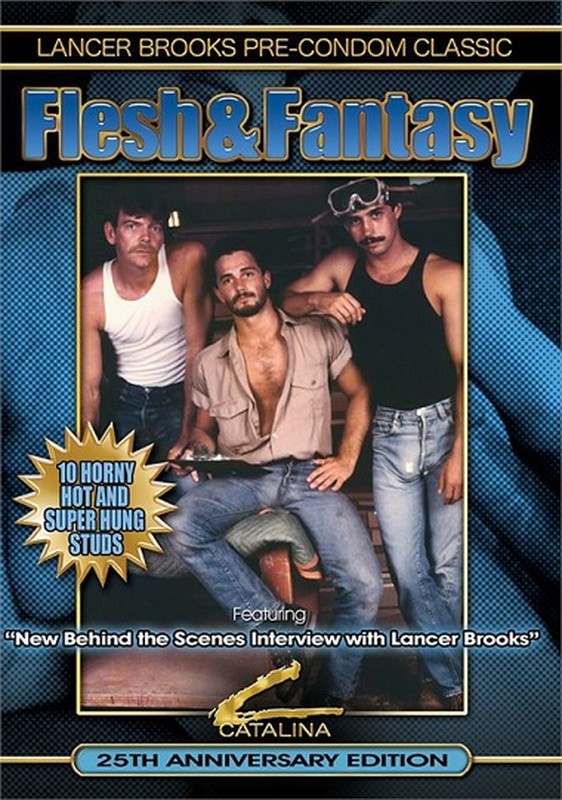 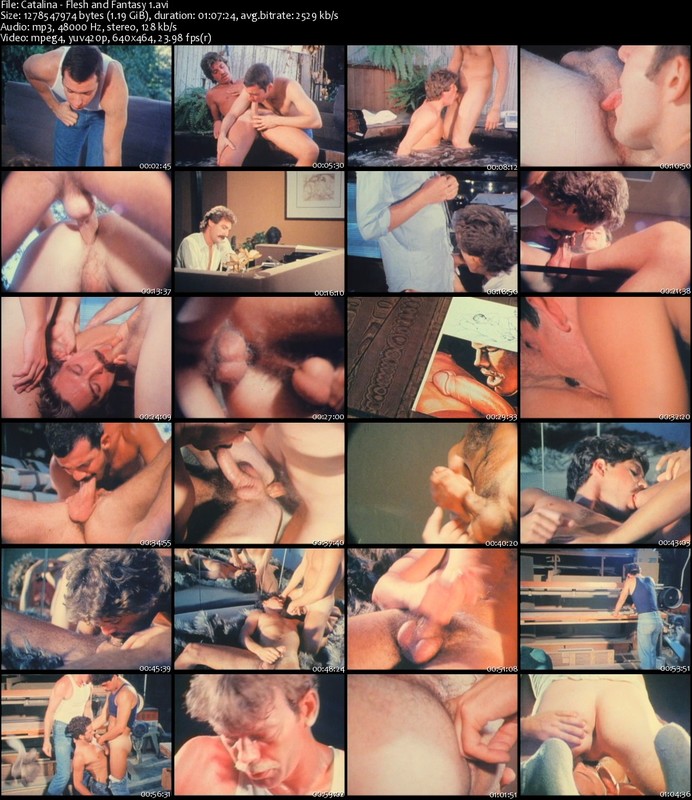 Size: 1.19 GB
Studio Name: Catalina
Stars: Jim Bataglia, Sam Benson, Mike Cole, Duff Paxton, Rob Stevens, Bob Moore, Gary Silverman, Jim Klamm, John Charles, Randy Gutzman,
Categories: Feature, Classic, Muscles, Pre-Condom, Exclusive
Description: There’s a lot of Flesh and a lot of Fantasy in this early 1980’s release. Jim Bataglia and Bob Moore work each other over in the hot tub. Gary Silverman applies for a job. When John Charles sees his 8 inches of credentials, he calls in Jim Klamm for some 3-way dick-tation. Another 3-way finds Sam Benson delivering groceries to John Charles and Duff Paxton. Three of the biggest cocks around turn this living room into an orgy room. Jim Bataglia and Mike Cole fuck in front of a mirror. Every hot suck and fuck is doubled by their reflection. Rob Stevens and Mike Cole rough up the company foreman, Randy Gutzman. He’s stripped and made to take all of Mike Cole’s 10″ man-tool.