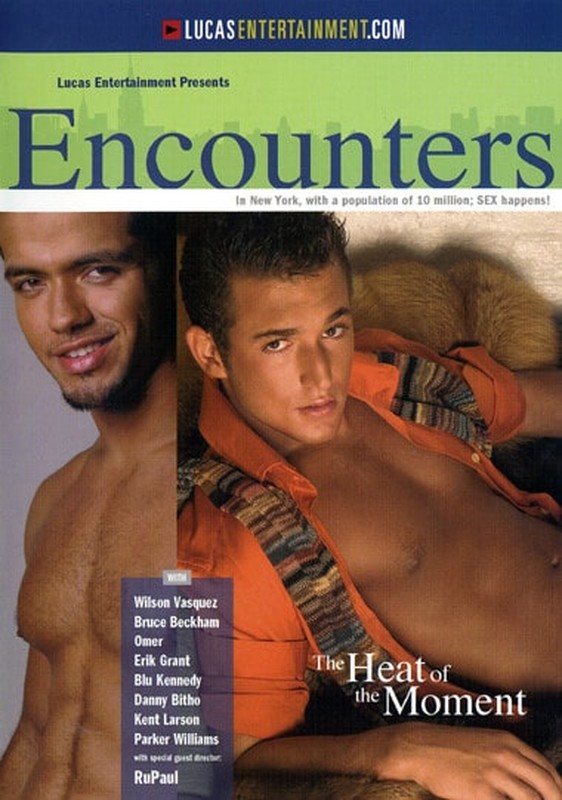 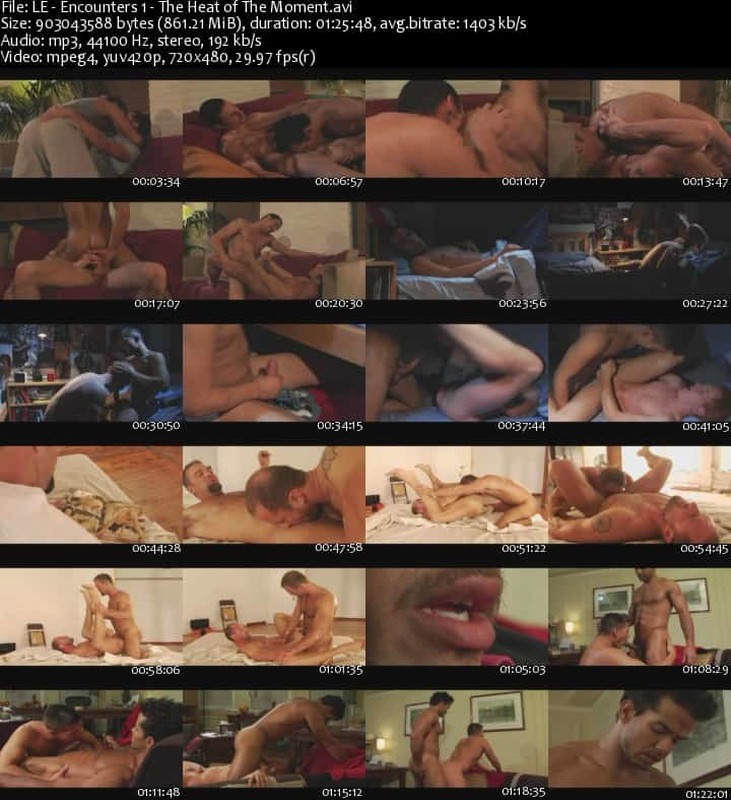 Studio Name: LucasEntertainment
Director: RuPual Tony DiMarco
Stars: Erik Grant, Bruce Beckham, Blu Kennedy, Omer, Danny Bitho, Wilson Vasquez, Parker Williams, Kent Larson,
Categories: Muscles, Anal, Safe Sex, White Collar
Description: With New York city’s population of over 10 million people, there are countless stories of sexual encounters to tell. In this new voyeuristic series, Lucas Entertainment delves into the reality and fantasy of gay sex n the big city. Whether it’s hooking up through the internet, making your steamy roommates fantasy come true, taking a break from a stressful day at work, or fantasizing about your sexy patient from the doctor’s seat, you’ll find it in Lucas Encounters’ first installment. The Heat of the Moment. Go ahead give the big juicy apple a taste with The Heat of the Moment, featuring the hottest stars and scene guest directed by New York’s own RuPaul.